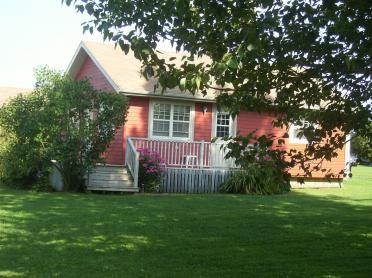 Have you thought about using an outdoor carpet? Outdoor carpets used to be a fancy not to be taken seriously or implemented in one's own property or yard, but now it's become a serious option. And I don't mean a shaggy carpet but one that simulates the look of real grass. Outdoor carpet technologies are commonly used for public spaces or areas that are expected to receive a lot of foot traffic. They are commonly installed at restaurant patio areas, tributary pathways or areas at sports fields, or even at homes.

If you like to have people over, having an outdoor carpet is useful for entertaining guests. If you have a super bowl party, for instance, you can have a lot of people mingling in the back patio with an outdoor carpet installed and not have to worry about grass getting trampled to death. It also looks better and is softer than a typical concrete patio deck. And it's a good conversation starter. 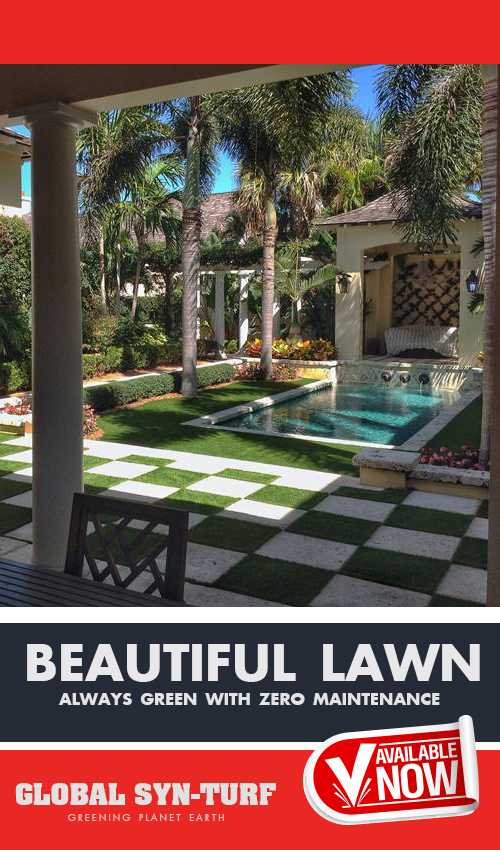